Southeast Names Students of the Month for December | SKCTC

Southeast Names Students of the Month for December

Middlesboro, Pineville, Whitesburg, Cumberland and Harlan, KY – Southeast Kentucky Community and Technical College (SKCTC) has named its Students of the Month for December 2019:

On the Pineville Campus, Christopher Ryley Cosby is a standout in the Surgical Technology Program.  He chose Southeast because of the “calm, quiet” atmosphere. He also enjoys the one-on-one time with his professors and connections with classmates made possible by smaller class sizes. According Professor Rebecca Lawson who directs the program, Cosby deserves this distinction because he is an exceptionally hard worker. As for Cosby, he says his chosen field has to do with service. “I want to help people,” he said. That’s always been a goal of mine—to just help.”

A first-year radiography student on the Whitesburg Campus, Tres Stallard says that he chose Southeast because of its location. He also felt that a smaller college would provide him “a better opportunity to communicate with my instructors and a better learning environment.”

Thomas Baker drives from Bell County to attend classes on the Harlan Campus. He says that Southeast “offered what I needed, was affordable, close to home, and the support, supplemental services, scholarships available, and the friendliness of the campus made me want to continue my education here.” Baker is two semesters away from earning his degree in industrial maintenance.

In her second year of study, Olivia Justice will apply to Southeast’s Nursing Program next fall.  She chose the college because of its strong program and convenient location.  “As a mom, it is important for me to be able to raise my son close to family,” she said.

On the Cumberland Campus, Ethan Anderson of Evarts is in his first year of study as a nursing student. He plans to graduate in spring 2022. He chose Southeast because “it's affordable and it offers my field of study in smaller classes.” 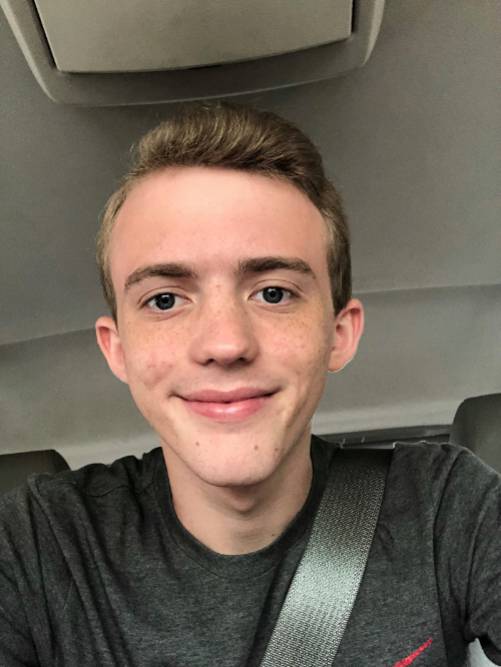 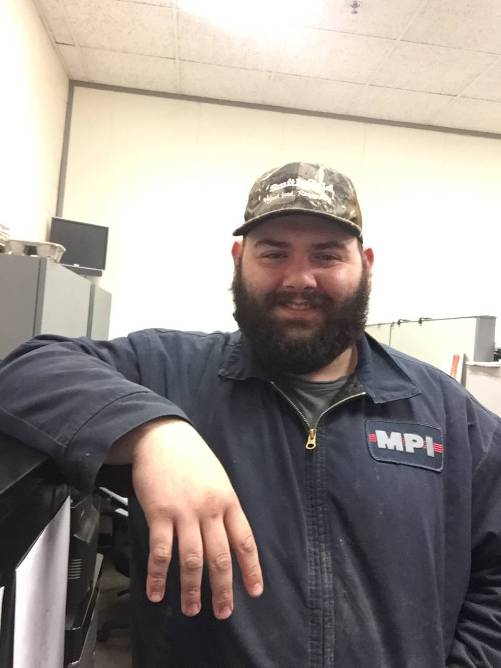 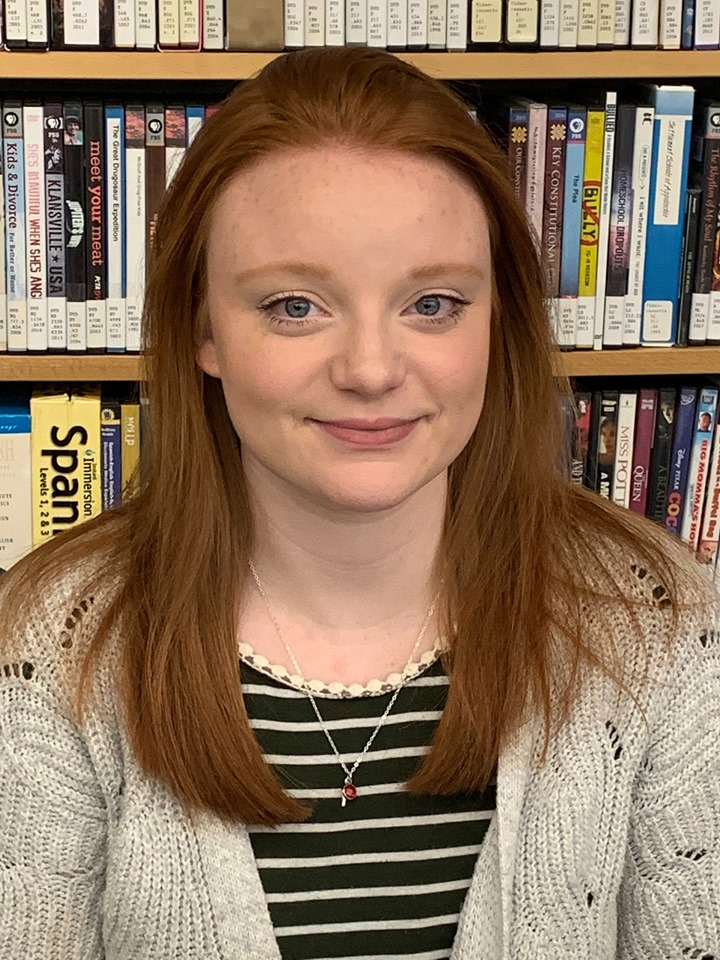 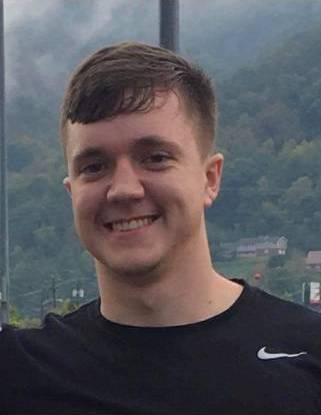